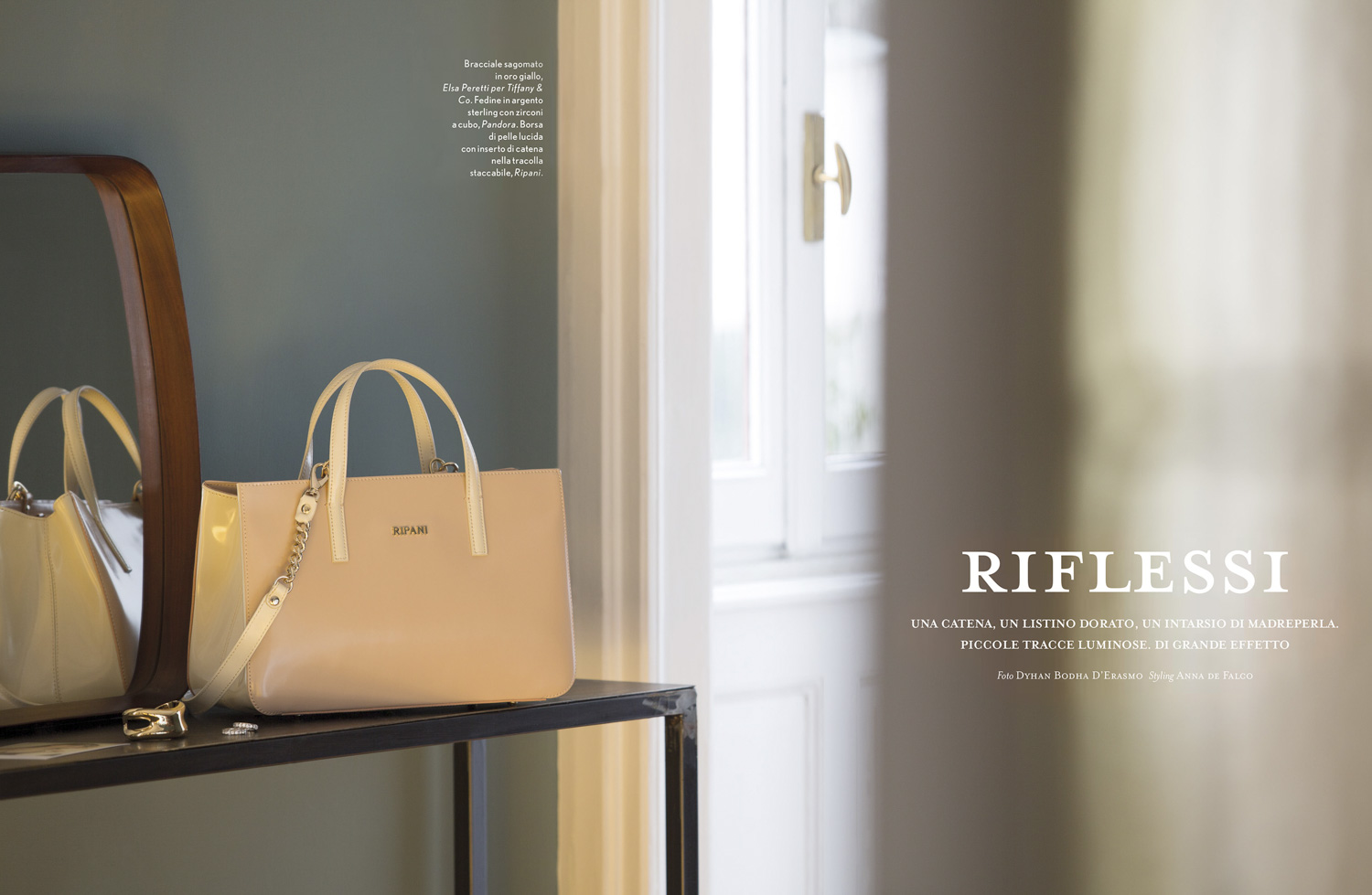 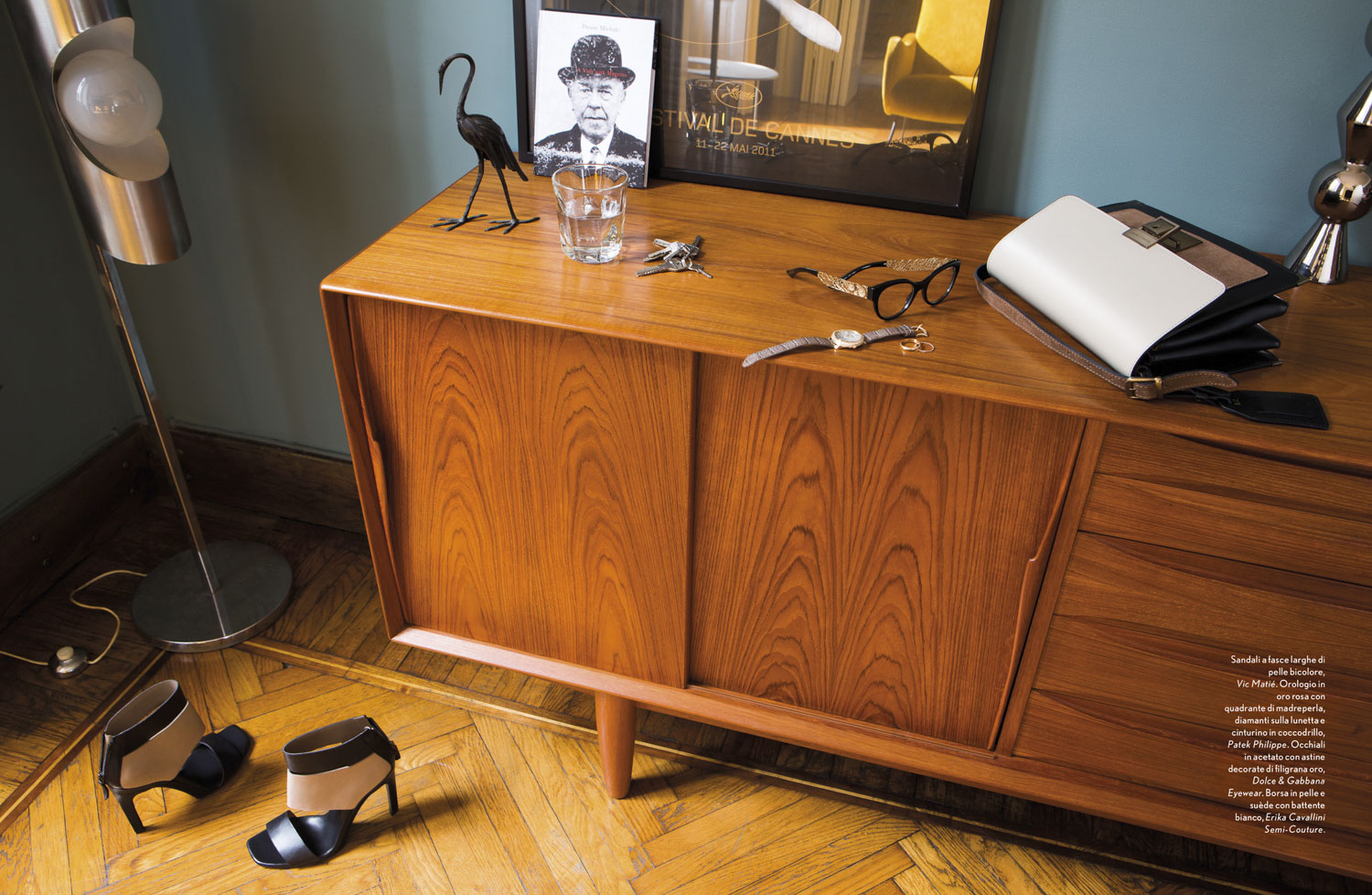 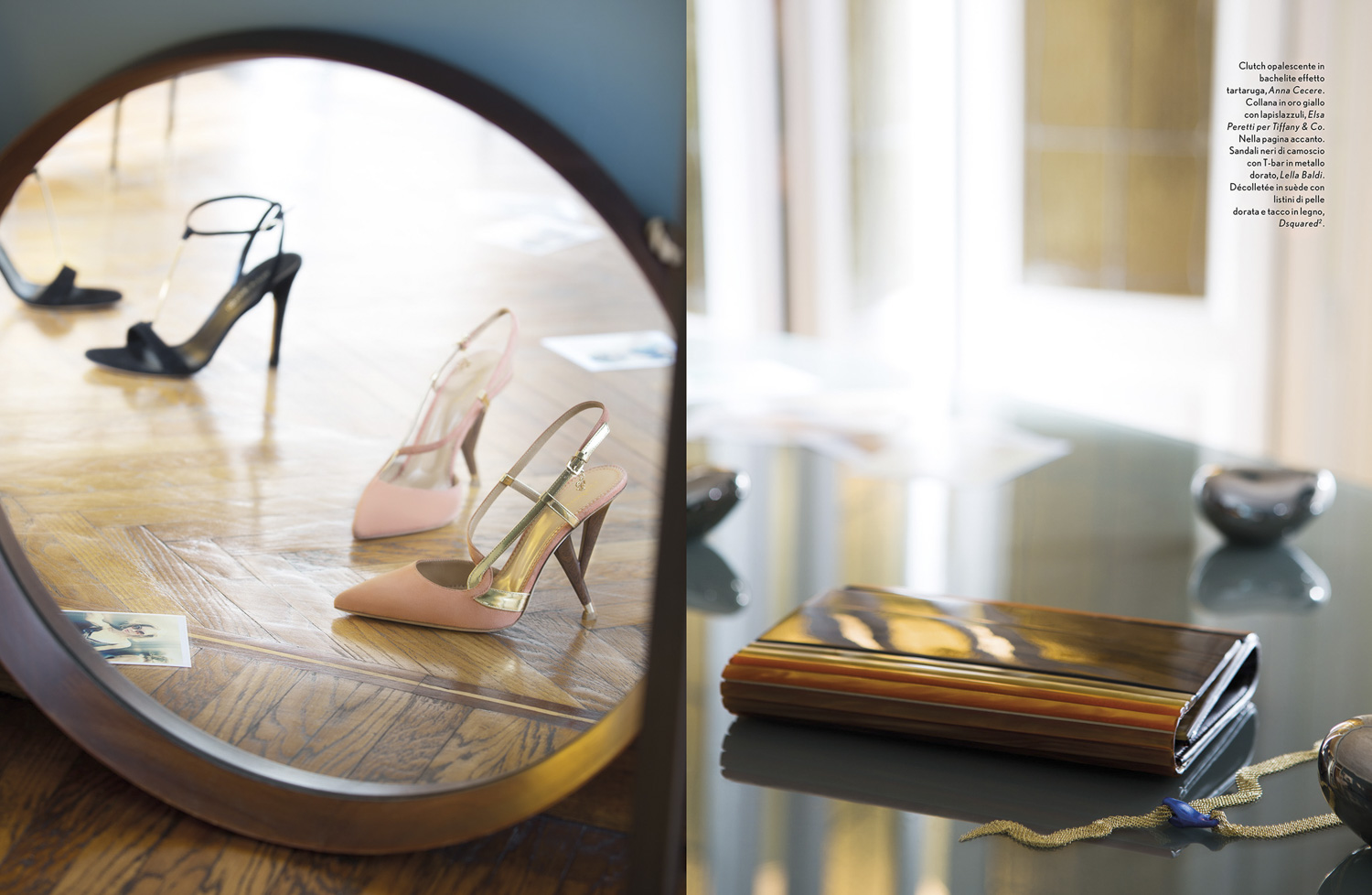 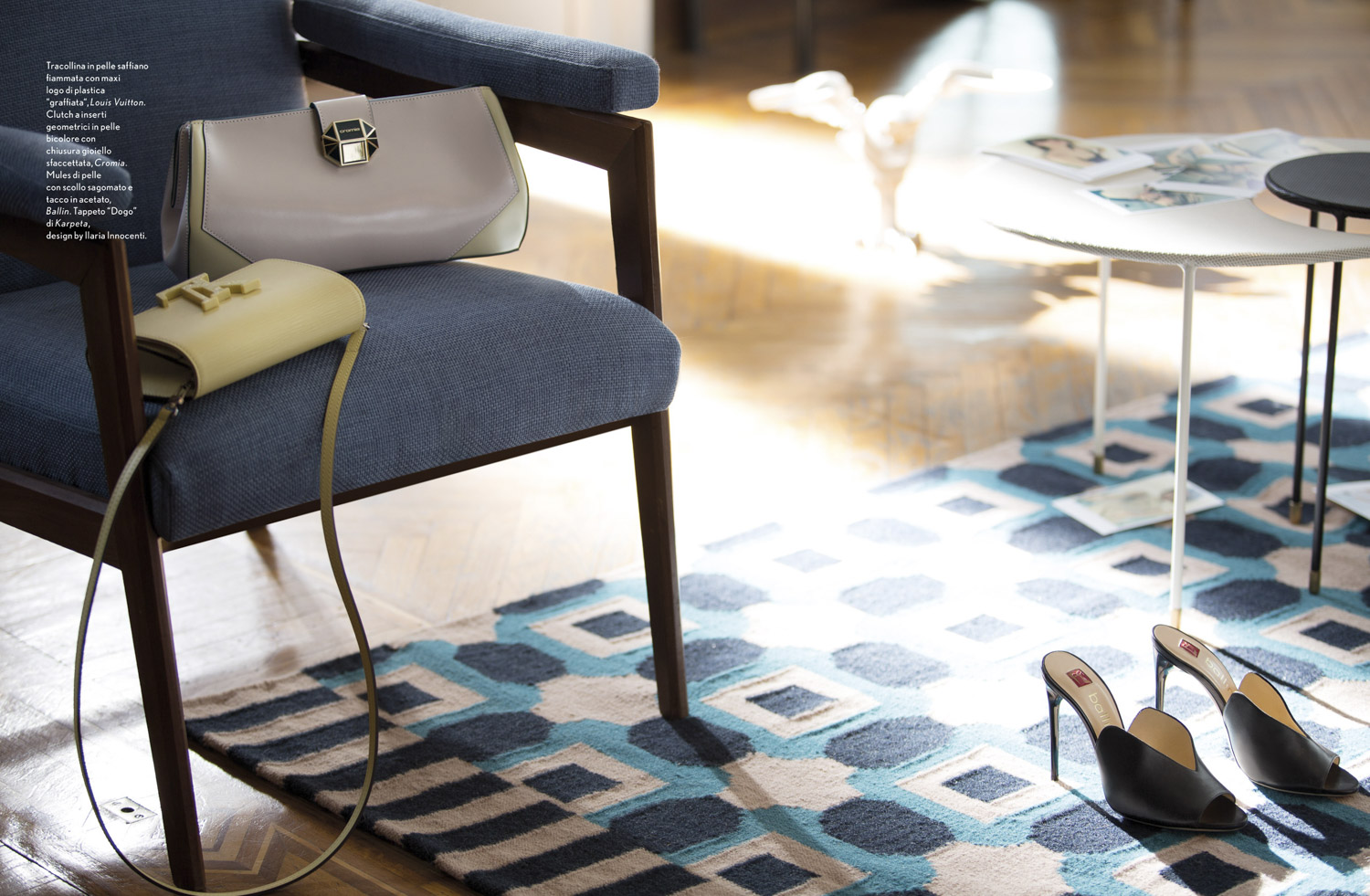 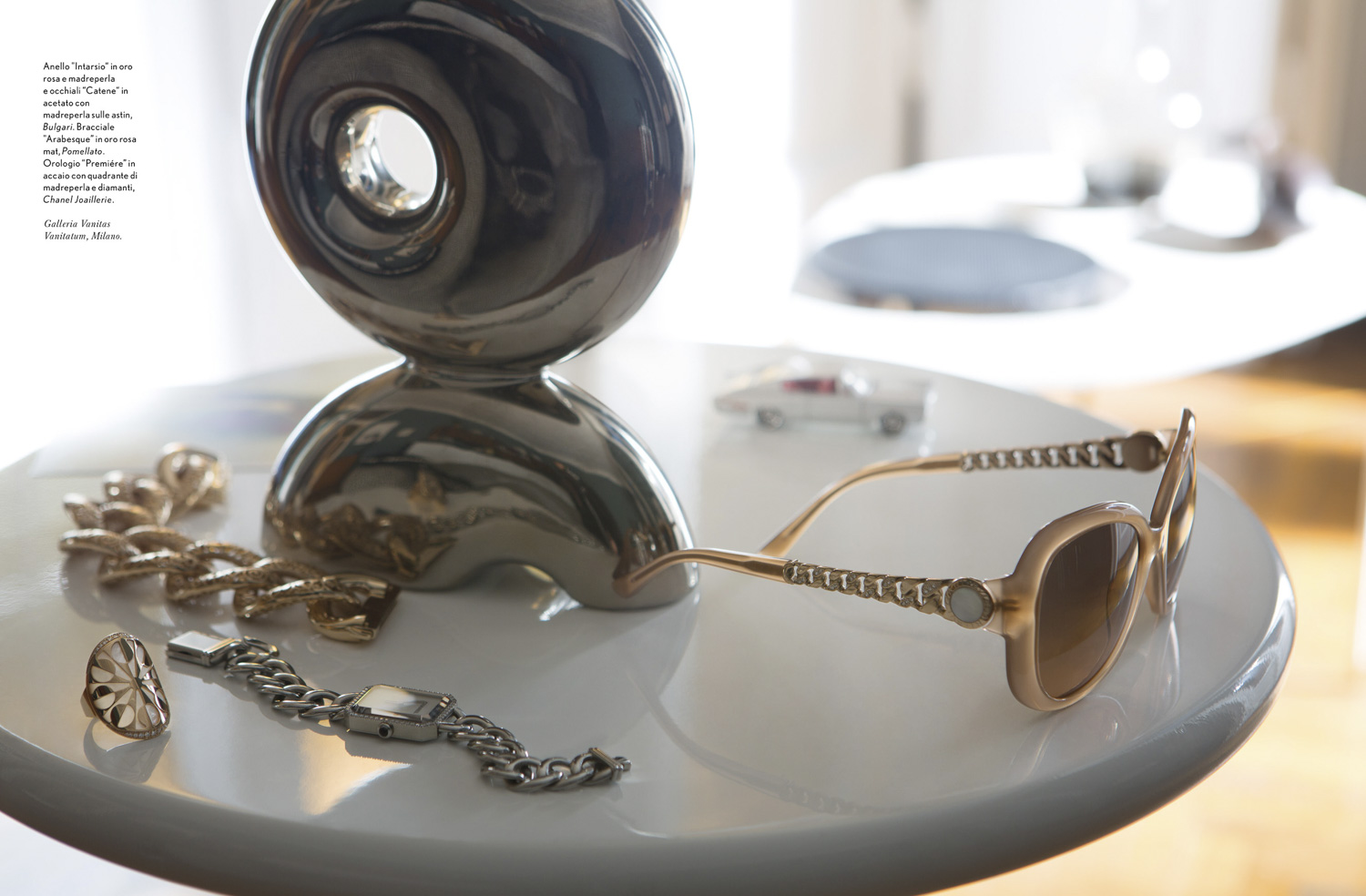 The project stemmed from the analysis of video as a new form of communication in the fashion universe and its potential to interact with the printed word. The result is a short film and a series of pictures, taken on the same set, which comprised the editorial service. As the inspiration was drawn from the theme of Reflection, its natural development was the Selfie, investigated through analysis of the concept of the Mirror, an icon of the reflection of ourselves and of our image in the world. Great attention was paid to the storytelling, a key element in communicating through video, with the aim of writing a story in which the accessories could be the model’s co-stars in the narrative centred on an obsessive game, where fashion is configured as a space for transformation of the self.