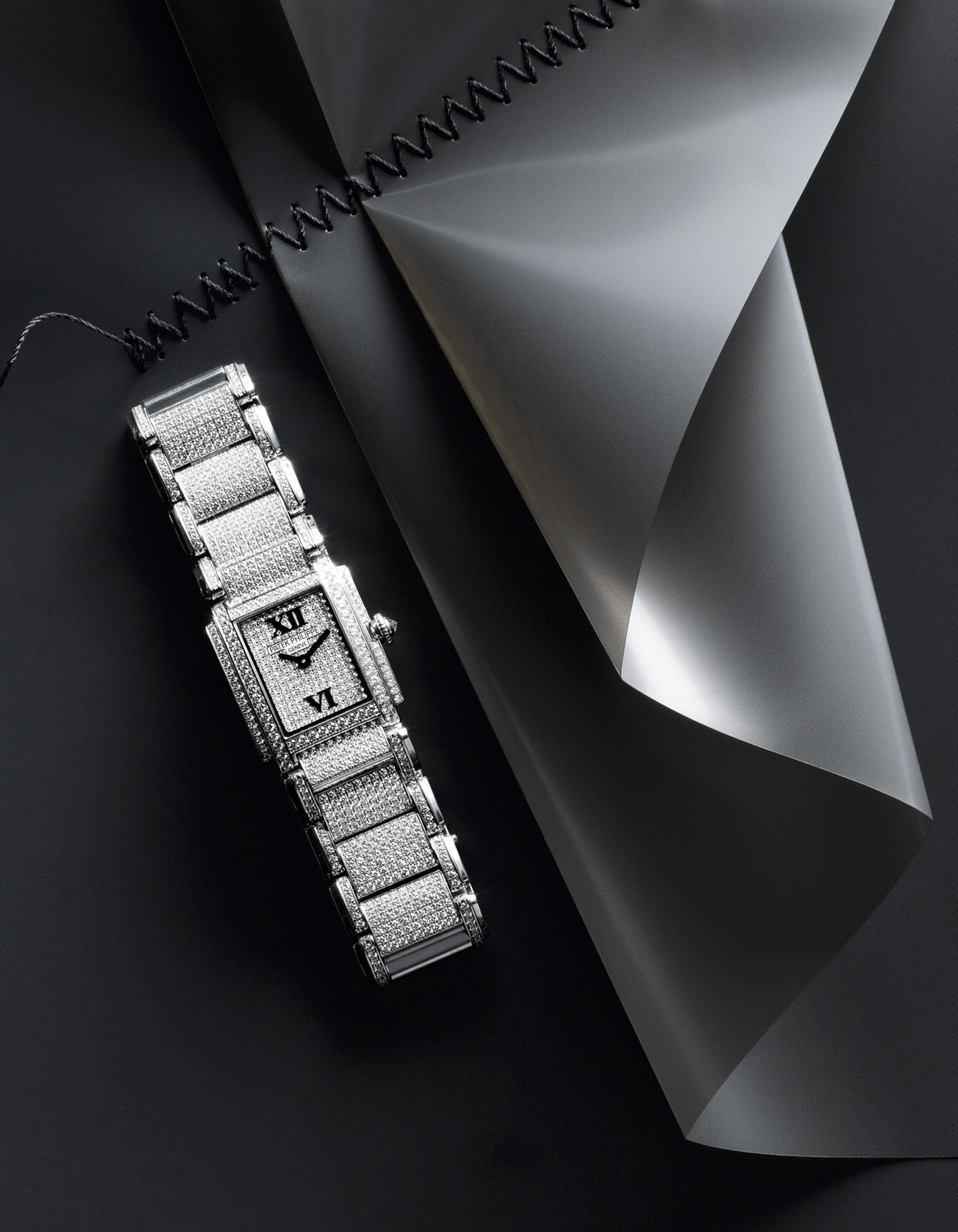 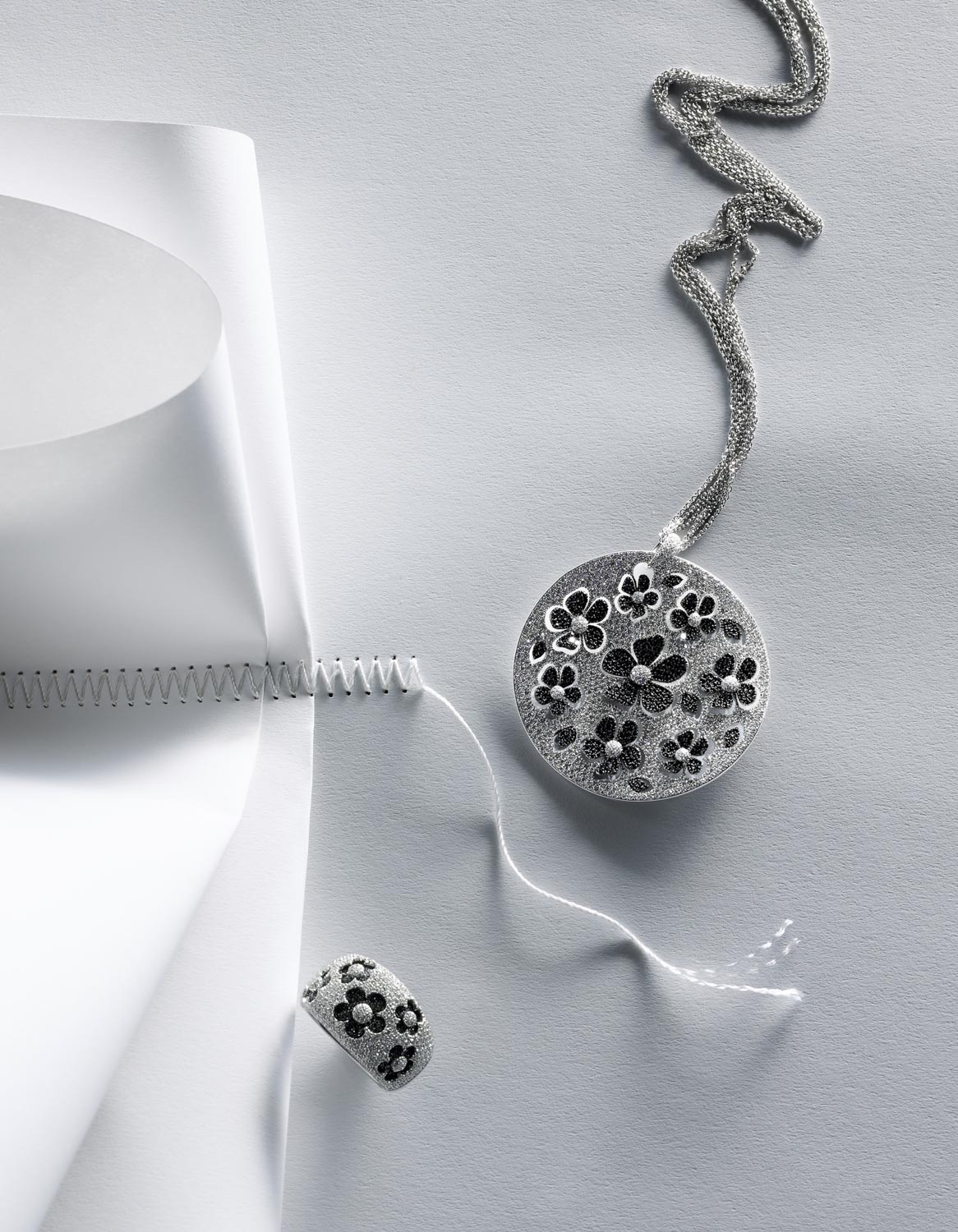 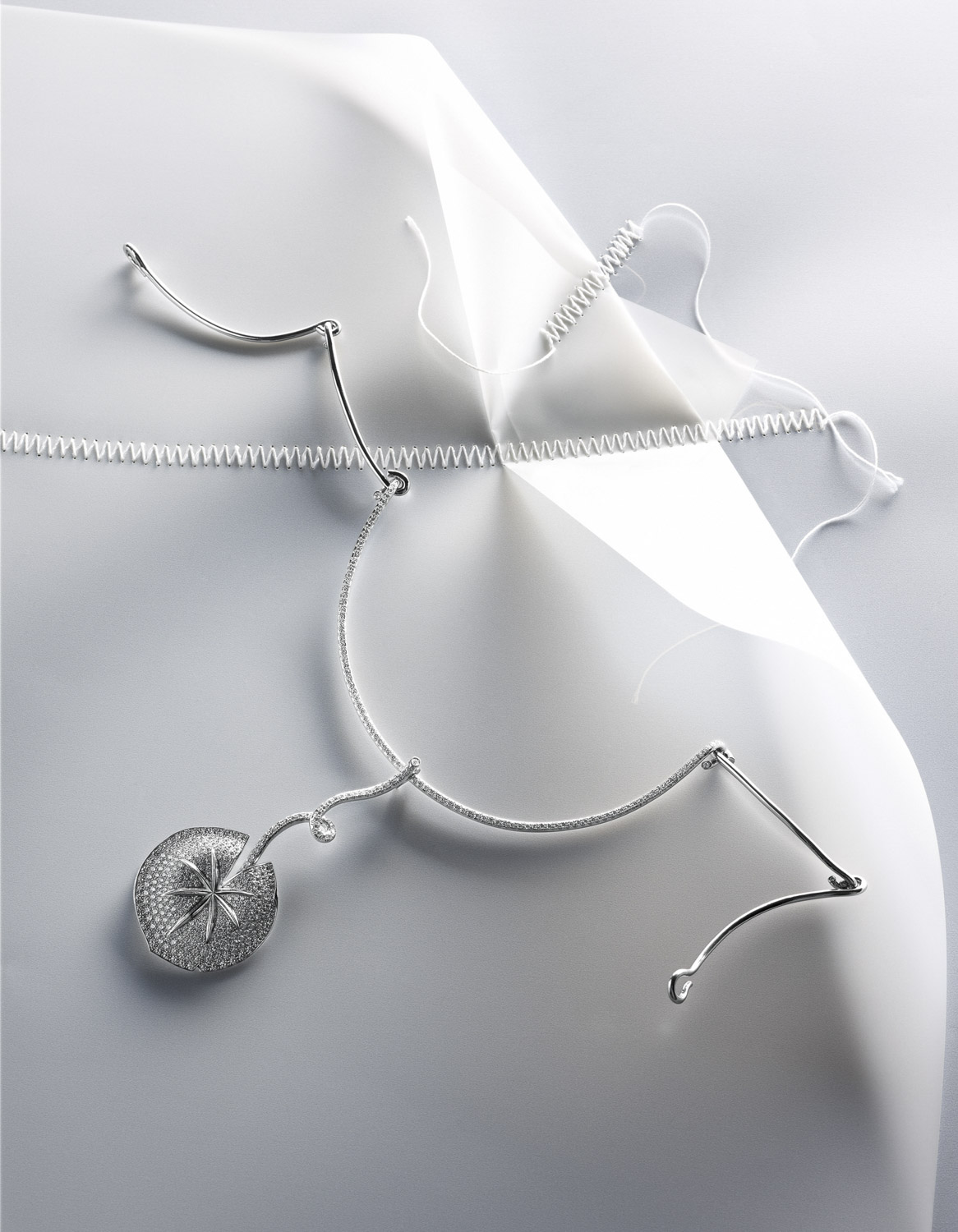 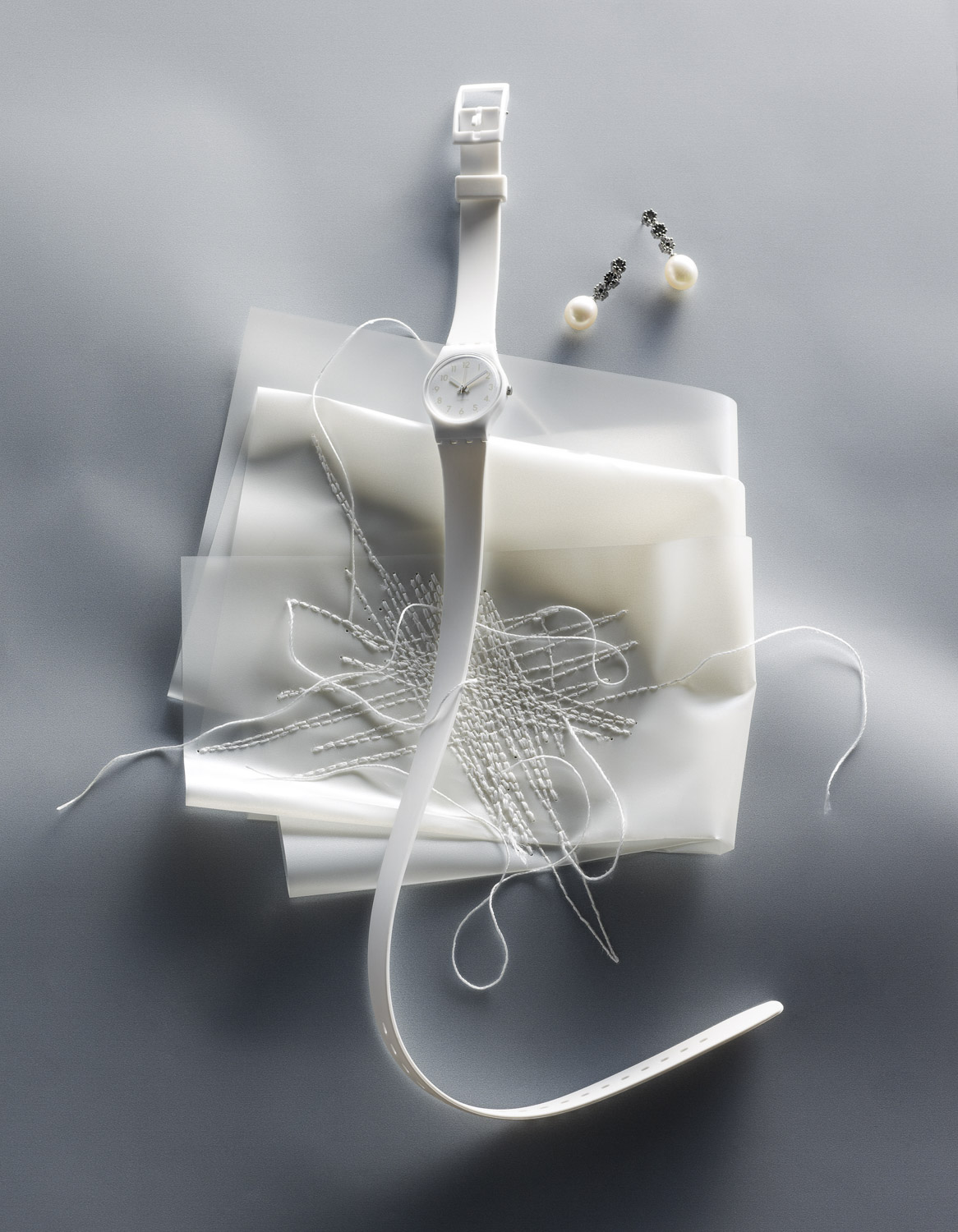 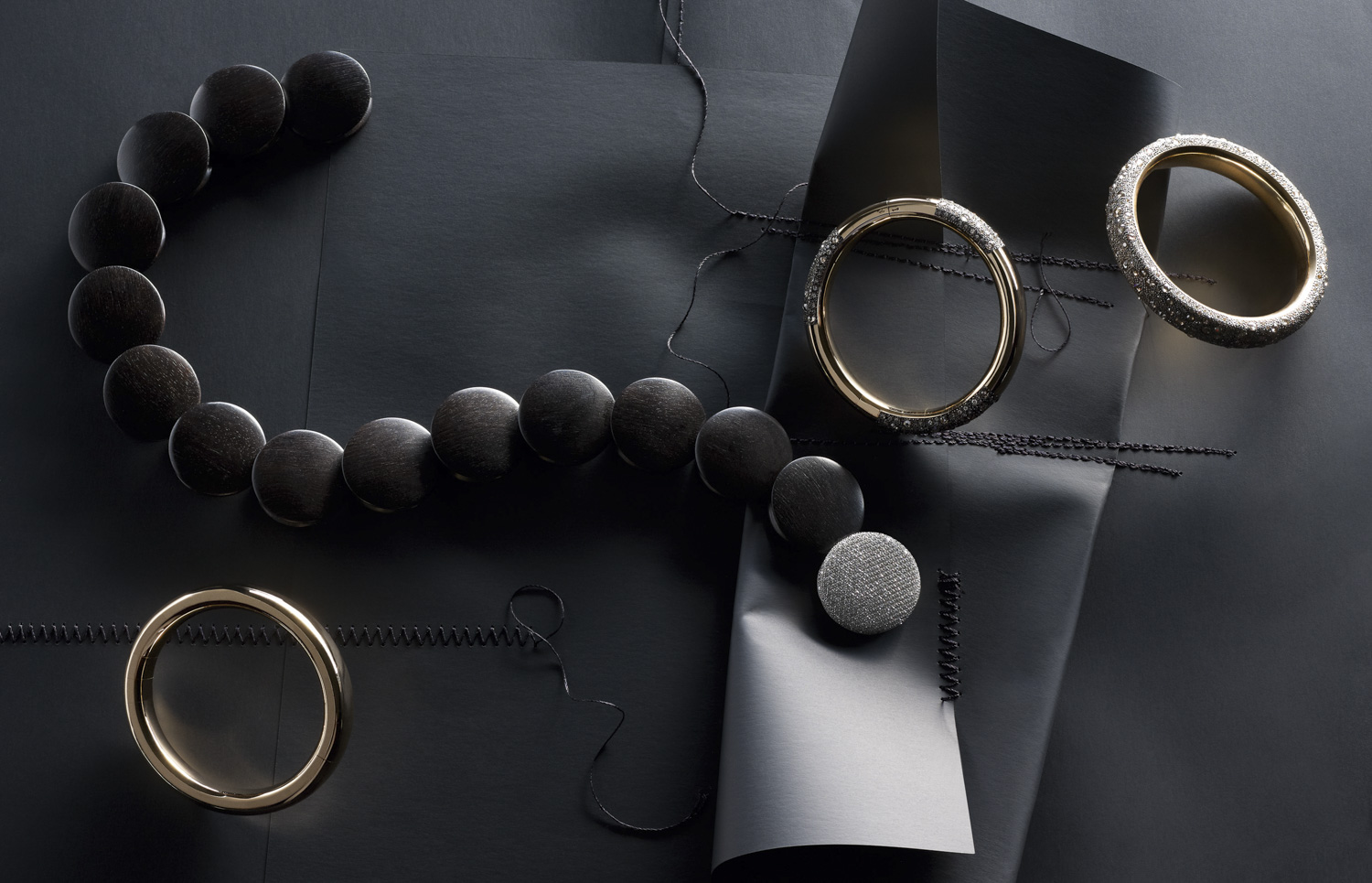 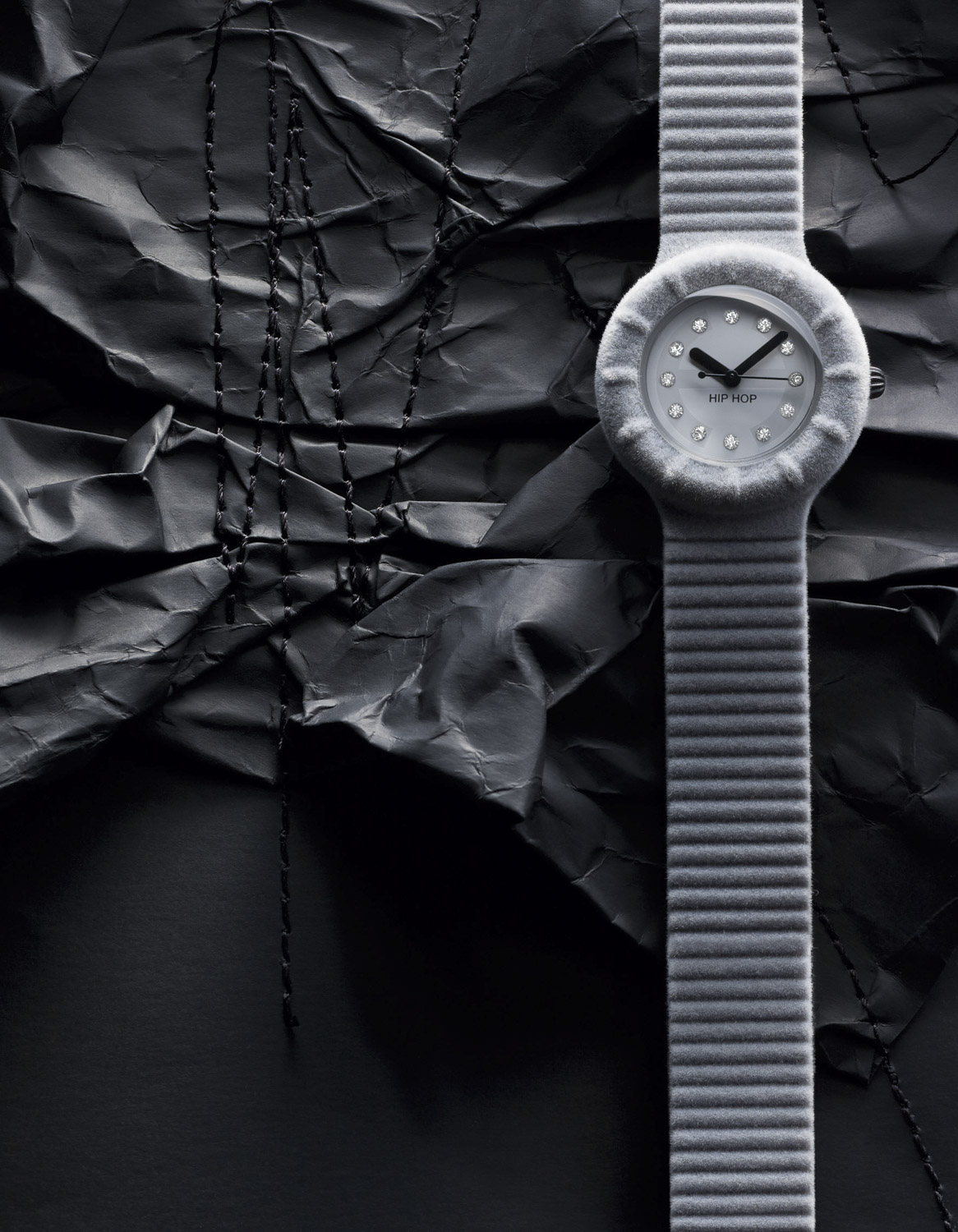 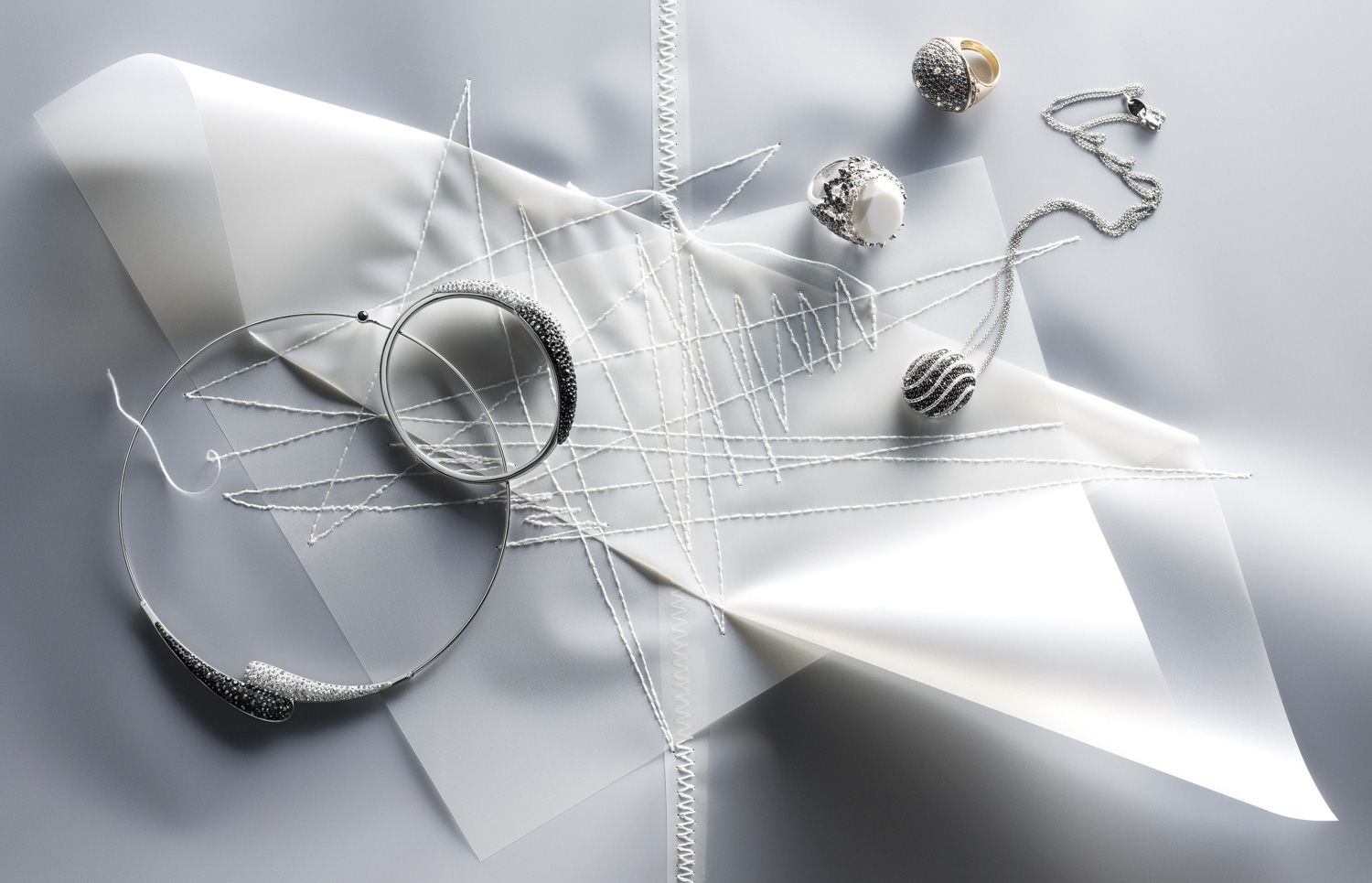 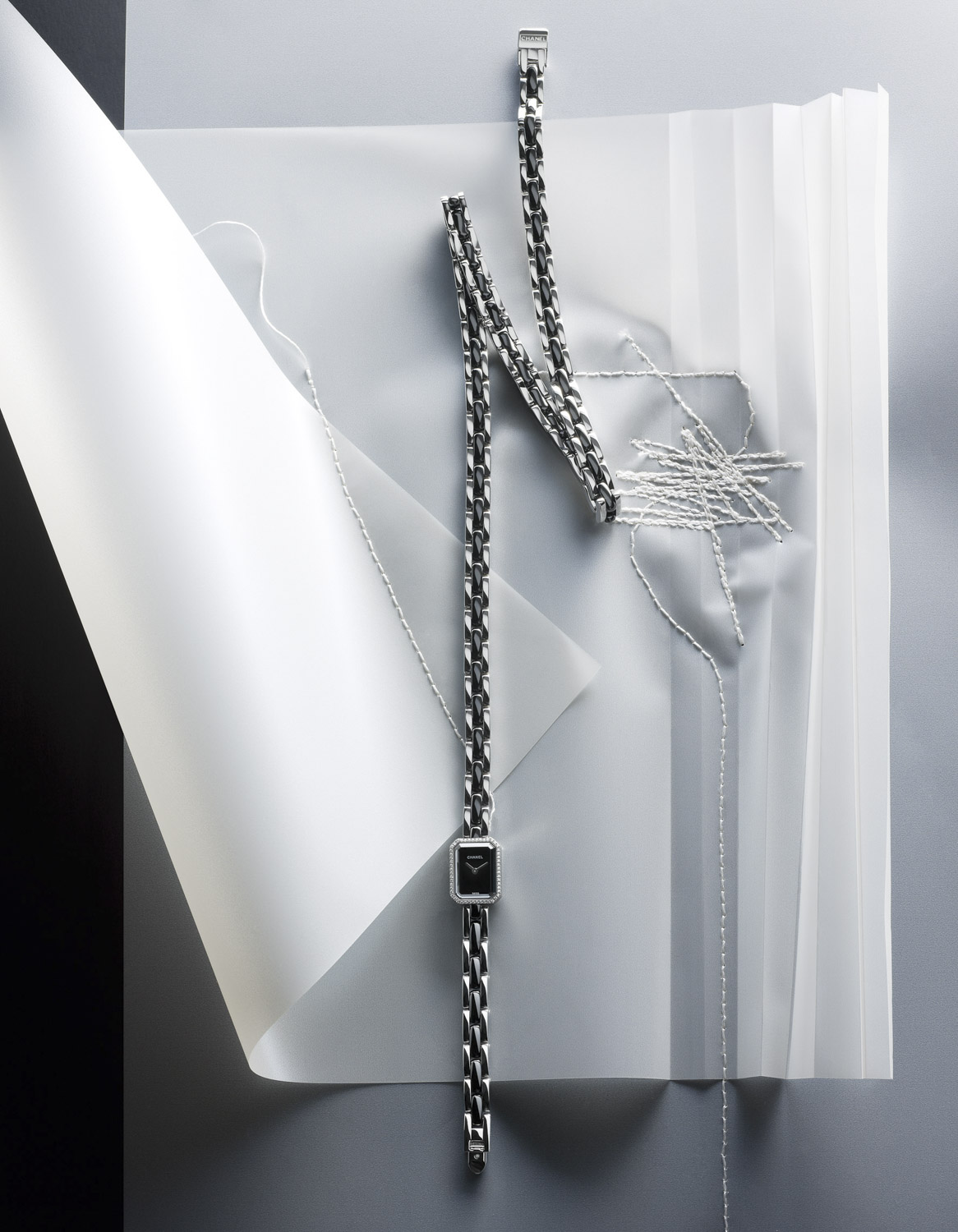 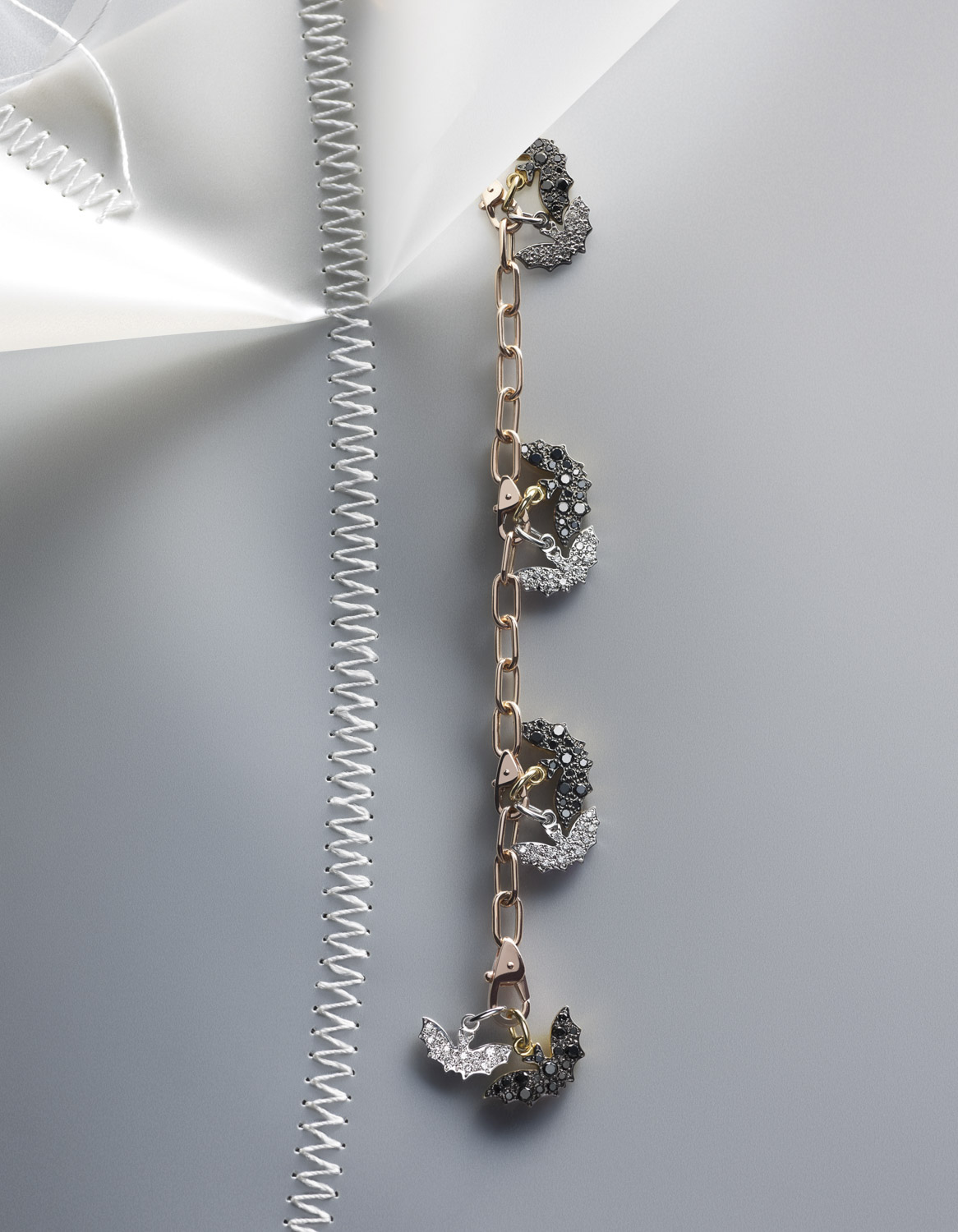 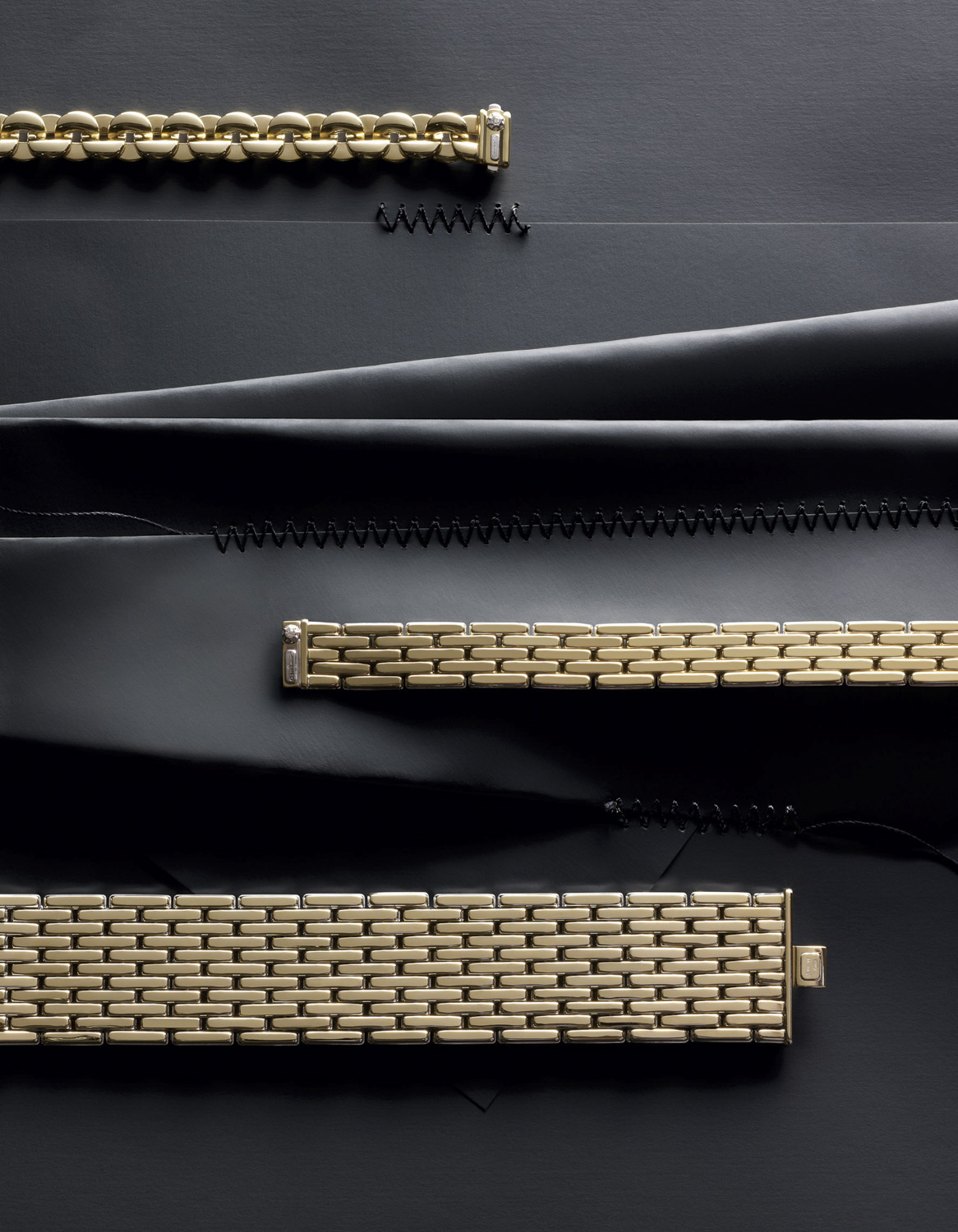 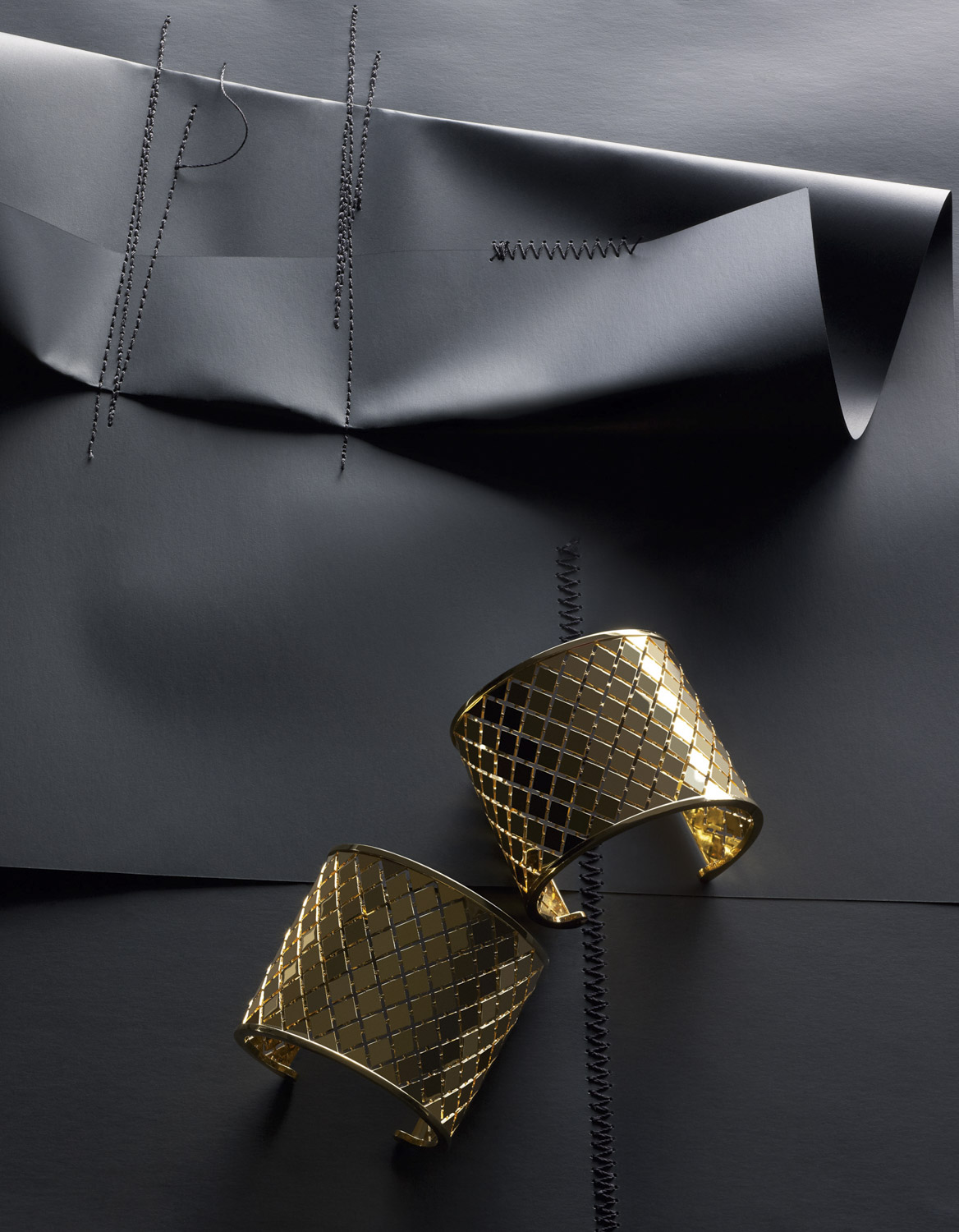 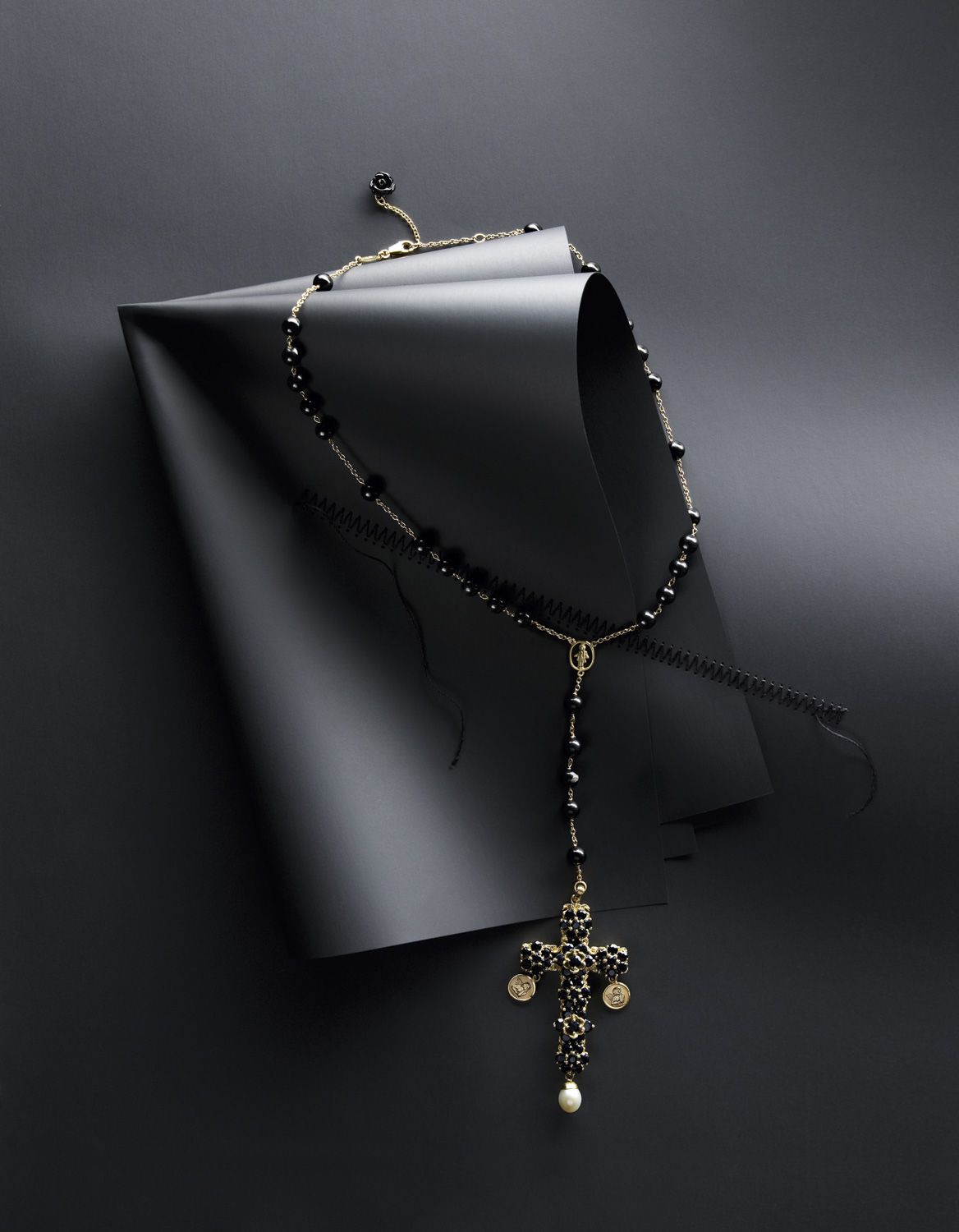 In order to produce a chromatically consistent but materially heterogeneous selection of jewellery, we added the idea of paper and its reference to the world of fashion. We looked for a visual key that could create a conceptual and aesthetic relationship between all the elements and we identified it in the act of sewing. Paper and stitching are assembled and mingle, sometimes in a casual way, sometimes geometrically, creating a fascinating and unusual context in which different languages ​​and aesthetics can coexist naturally.