Amica : The Key of Dreams 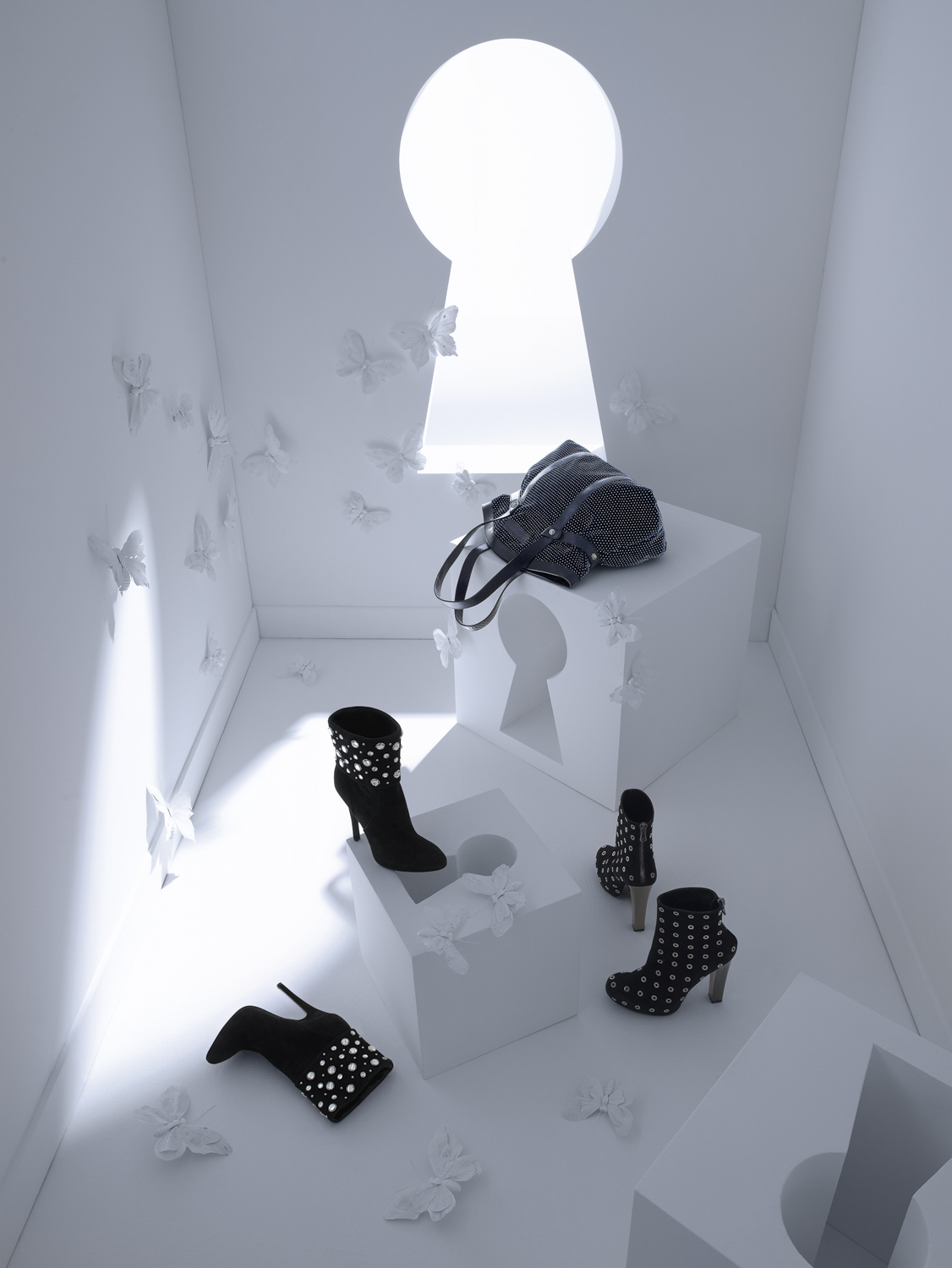 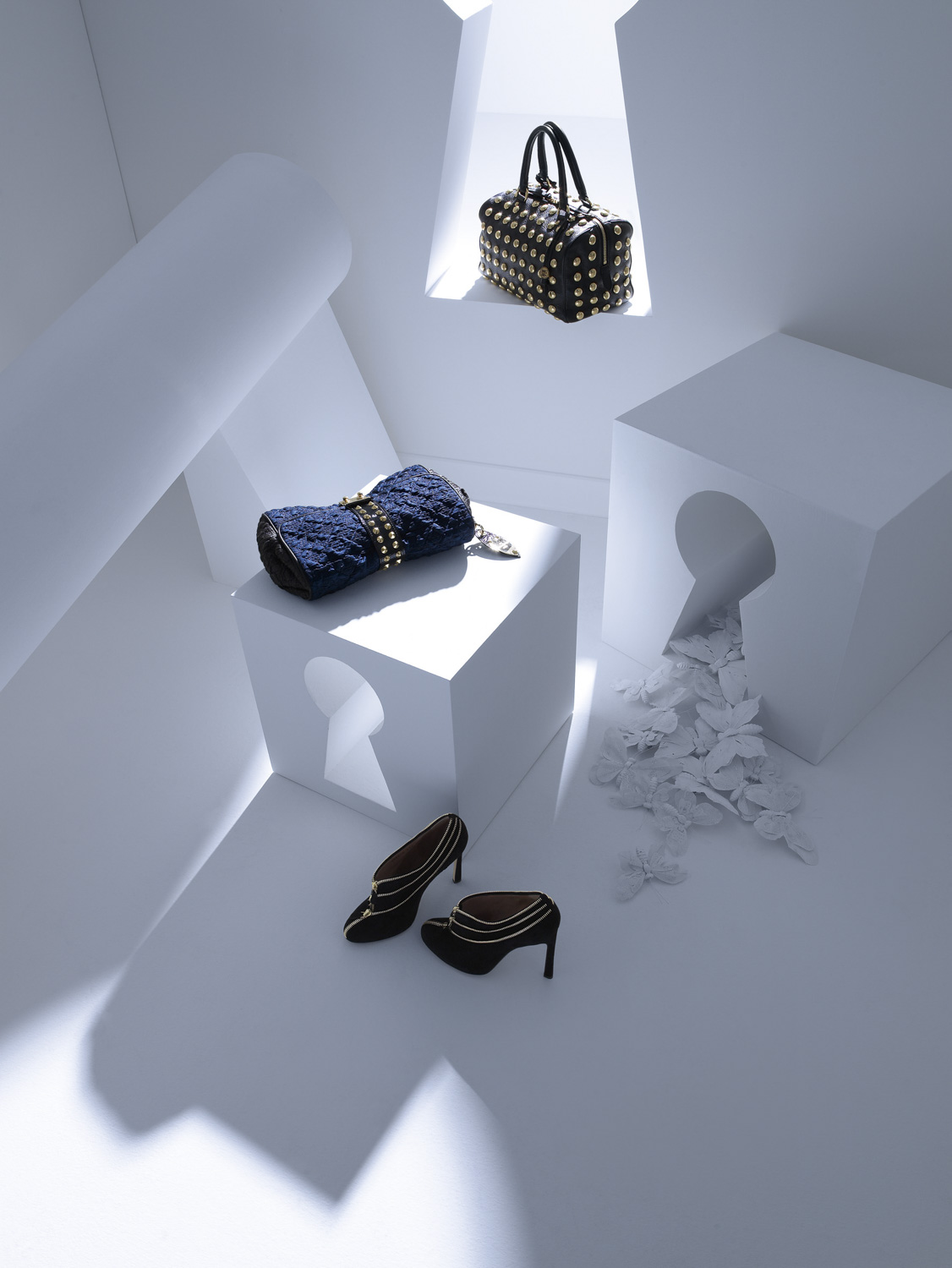 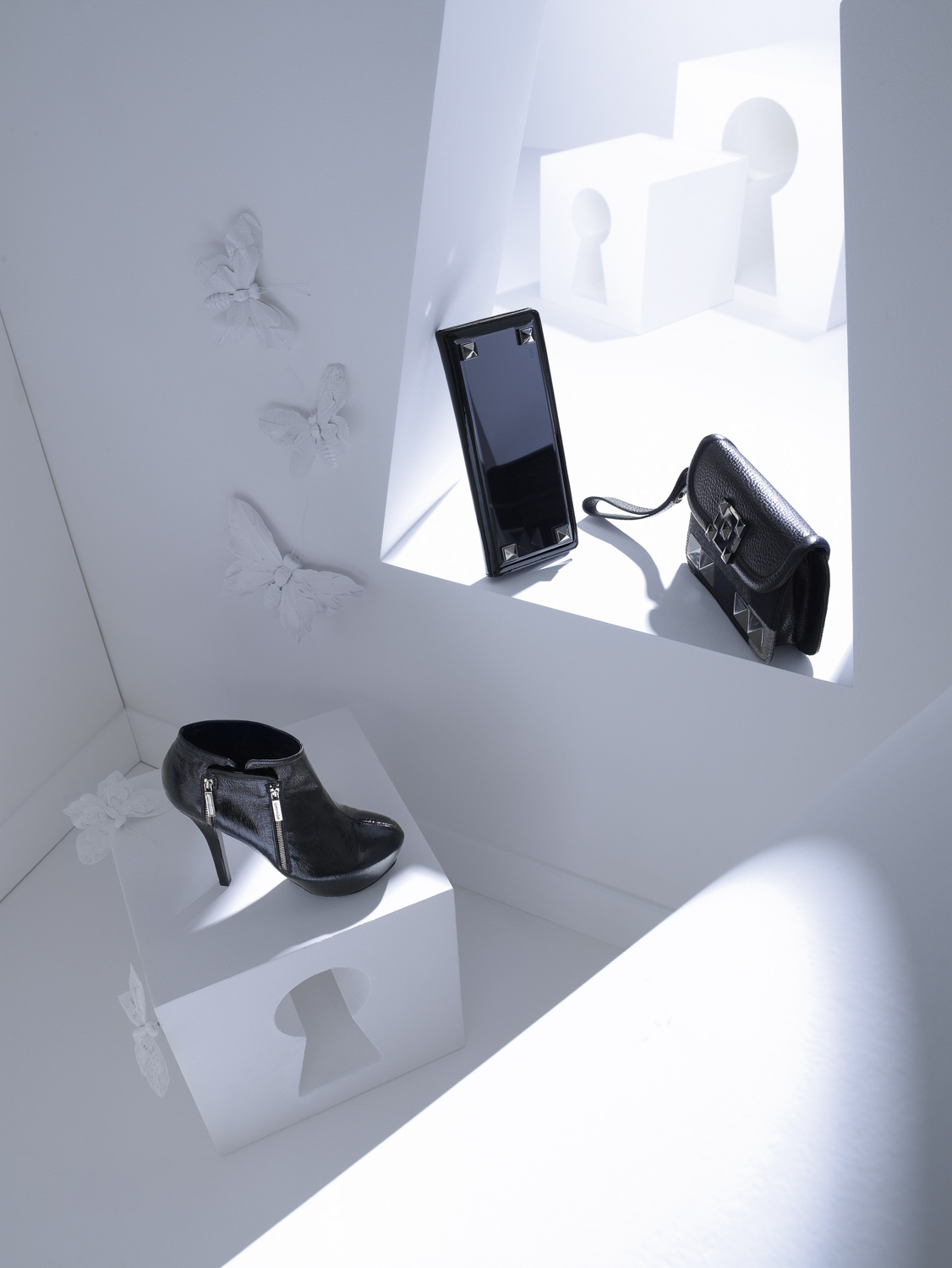 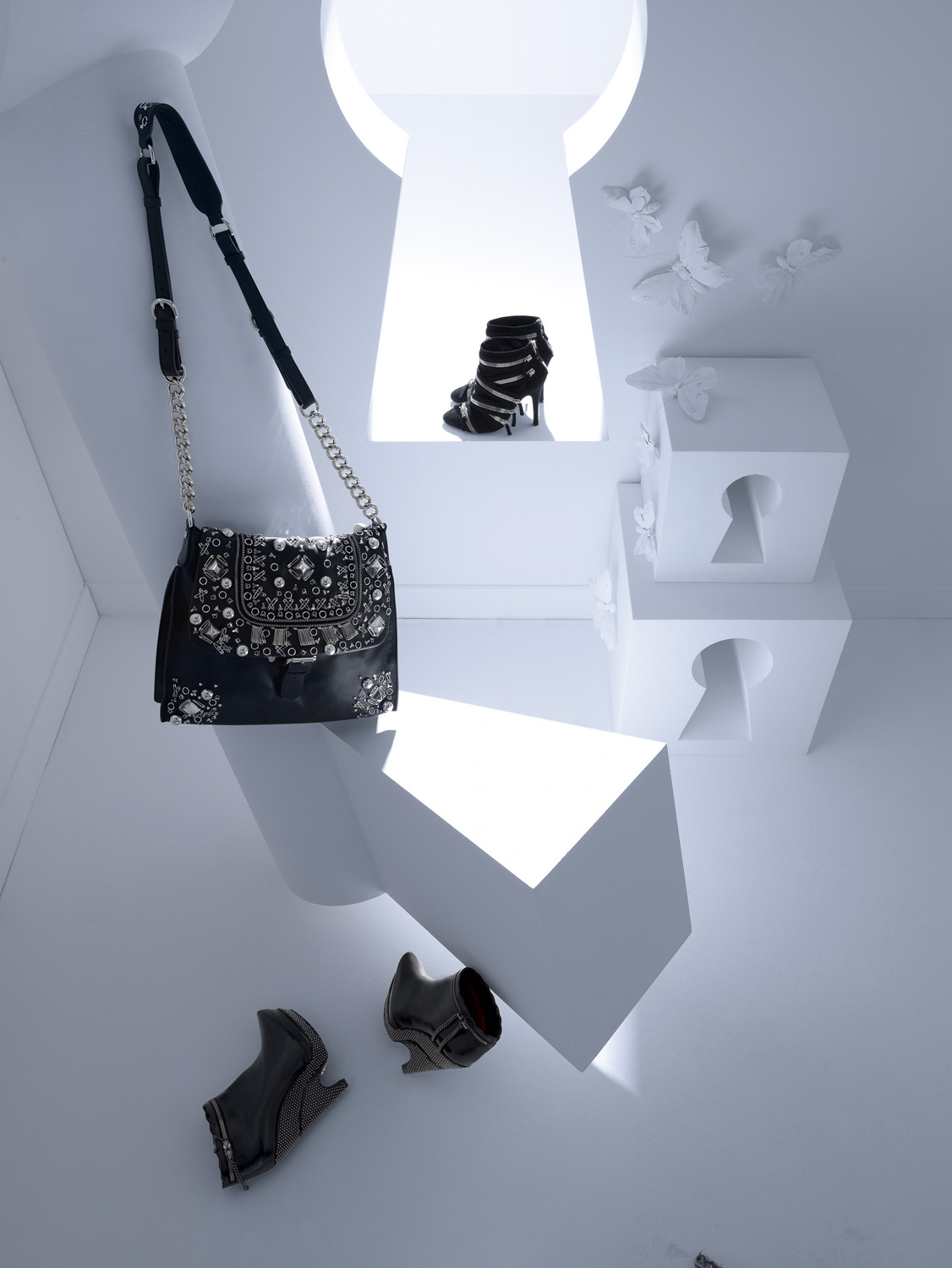 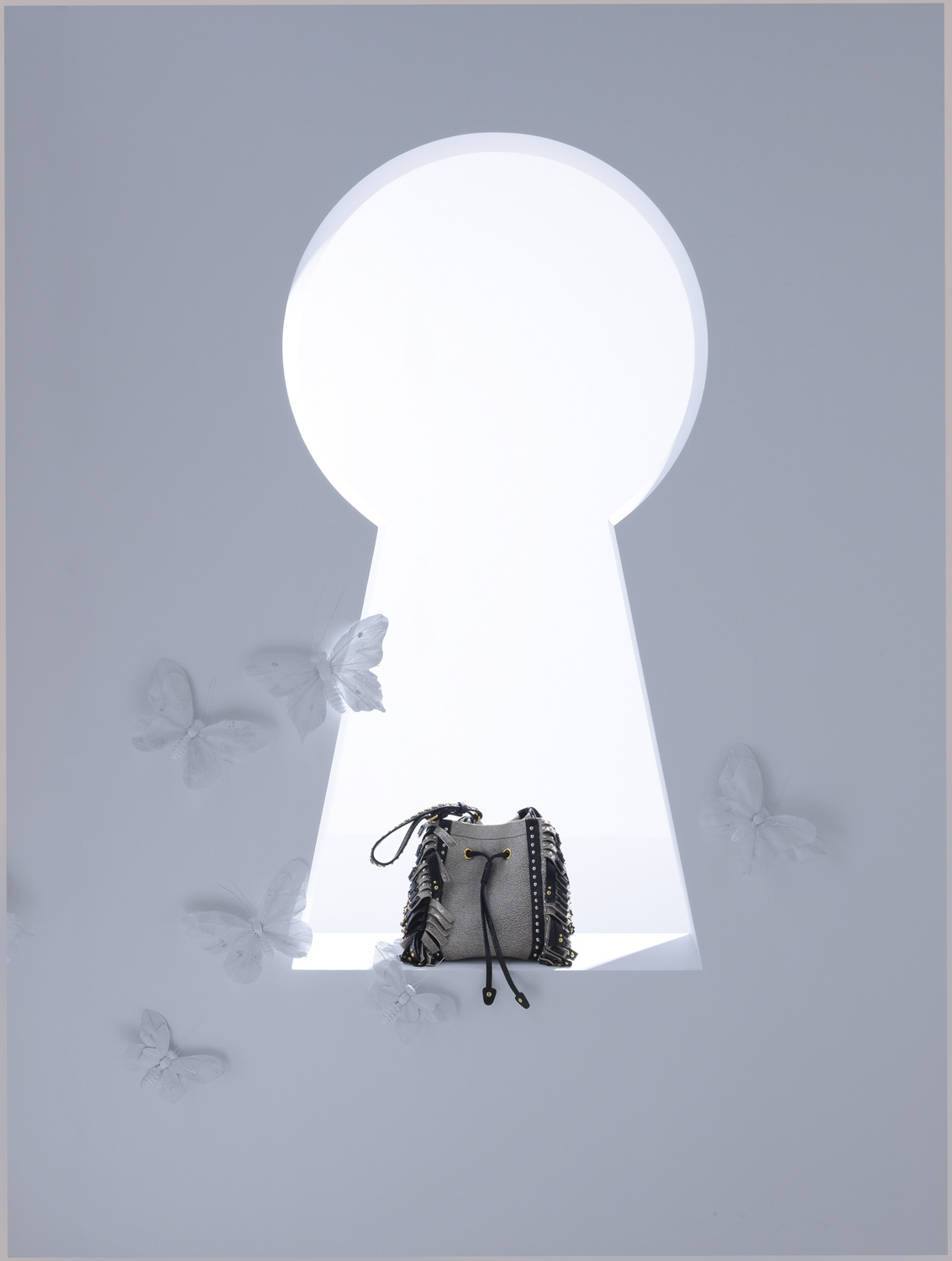 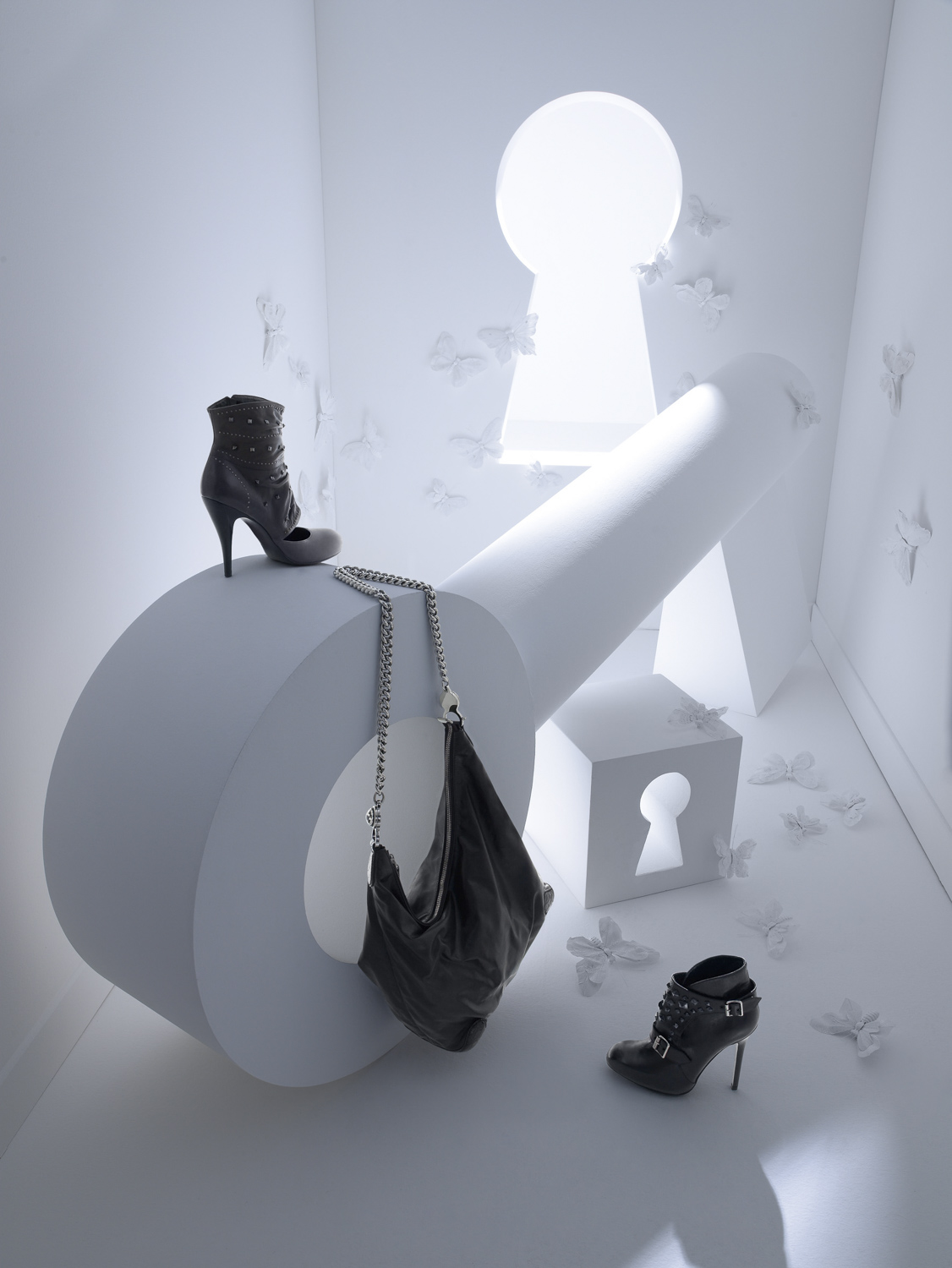 Looking at the work of Claes Oldenburg and Coosje Van Brugen, we started with the idea of ​​an out-sized project that could give importance to the subjects precisely because of this disproportion. We needed an object we could magnify. The key is loaded with symbolism, the lock serving as its negative. Their presence in an almost claustrophobic space gives significance to the theme of the threshold. The multiplication of the lock transforms it into an icon and it becomes a system for the story. We needed a poetic element representing rupture, emphasising the dreaminess: we chose butterflies. The concept of inside and outside is flipped. The room is the treasure chest that contains everything, but also the opening system itself. A surreal contradiction.