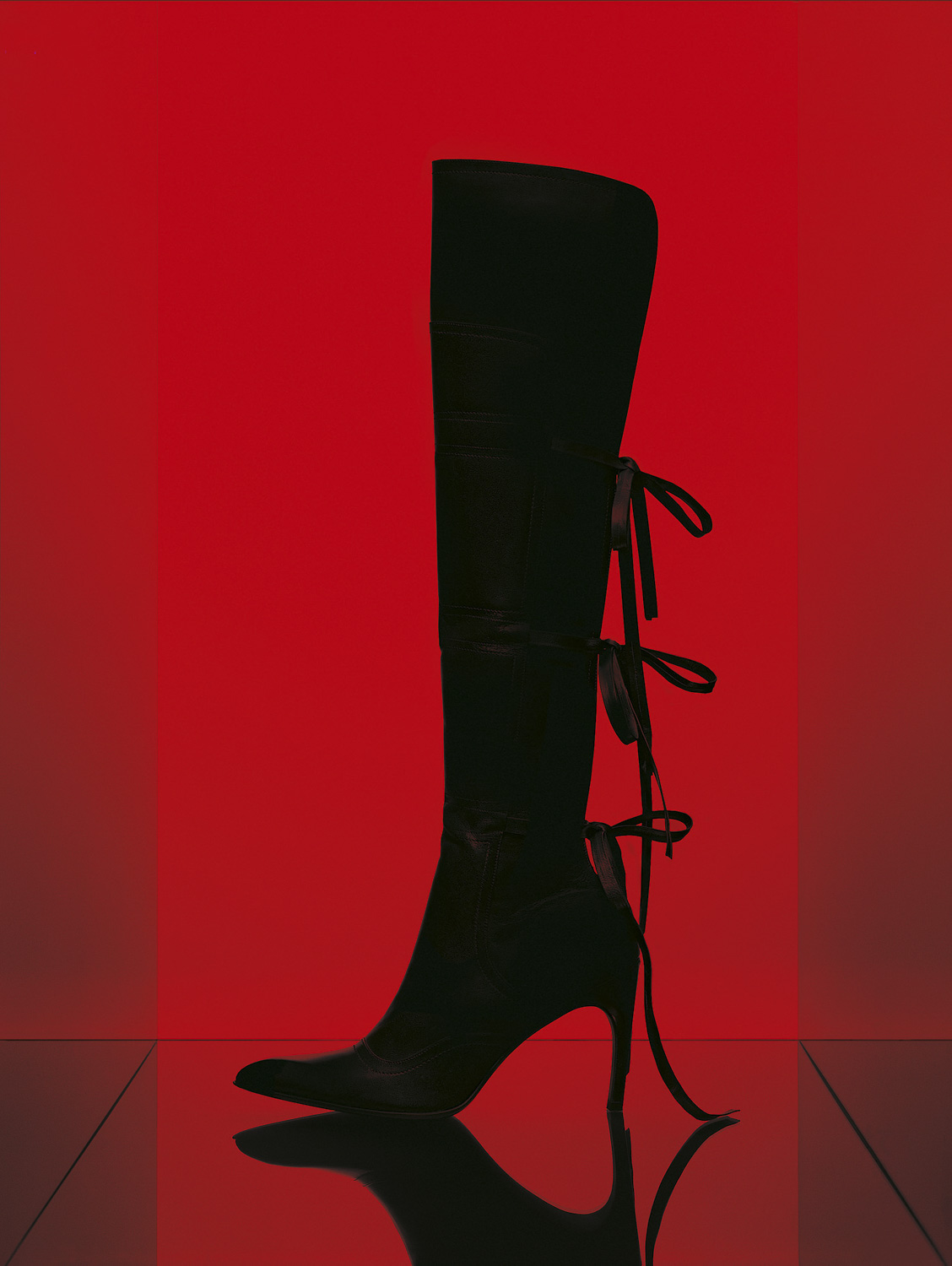 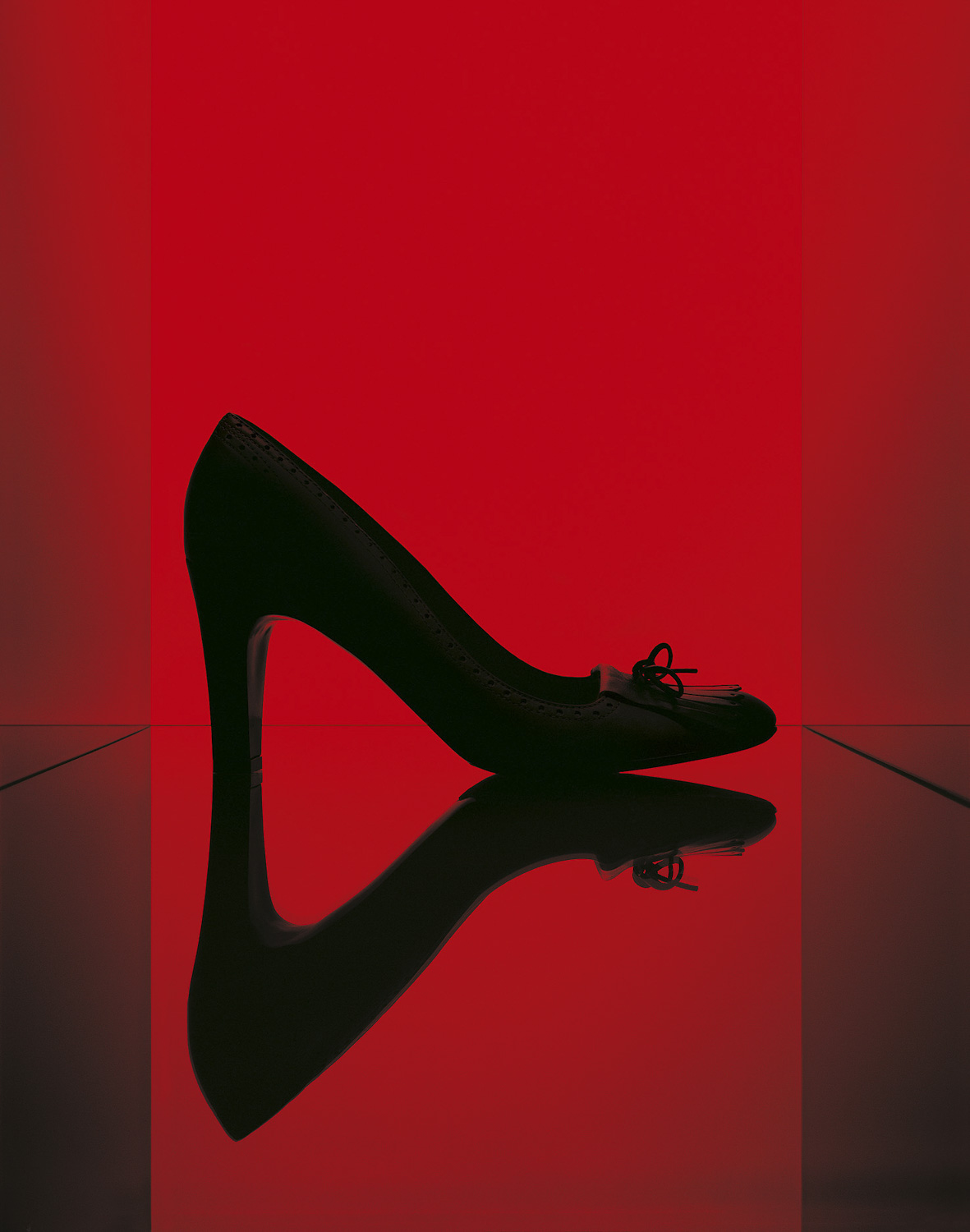 During the creative process which leads to the definition of an image it can happen to experience some changes of direction, in concurrence with the intermediate stages, that can change the project. The basic idea of these images was that the subjects, enlightened, were immersed in an ambience full of reflective surfaces, characterized by the color red. During the phases of calibration of the lights, subjects became silhouettes, waiting to be properly illuminated and visually described. The strength of these images became clearly evident, and in accordance with the art direction, we received it. We can say that the Case transformed the Subject into an Icon, redefining the process through the surprise.